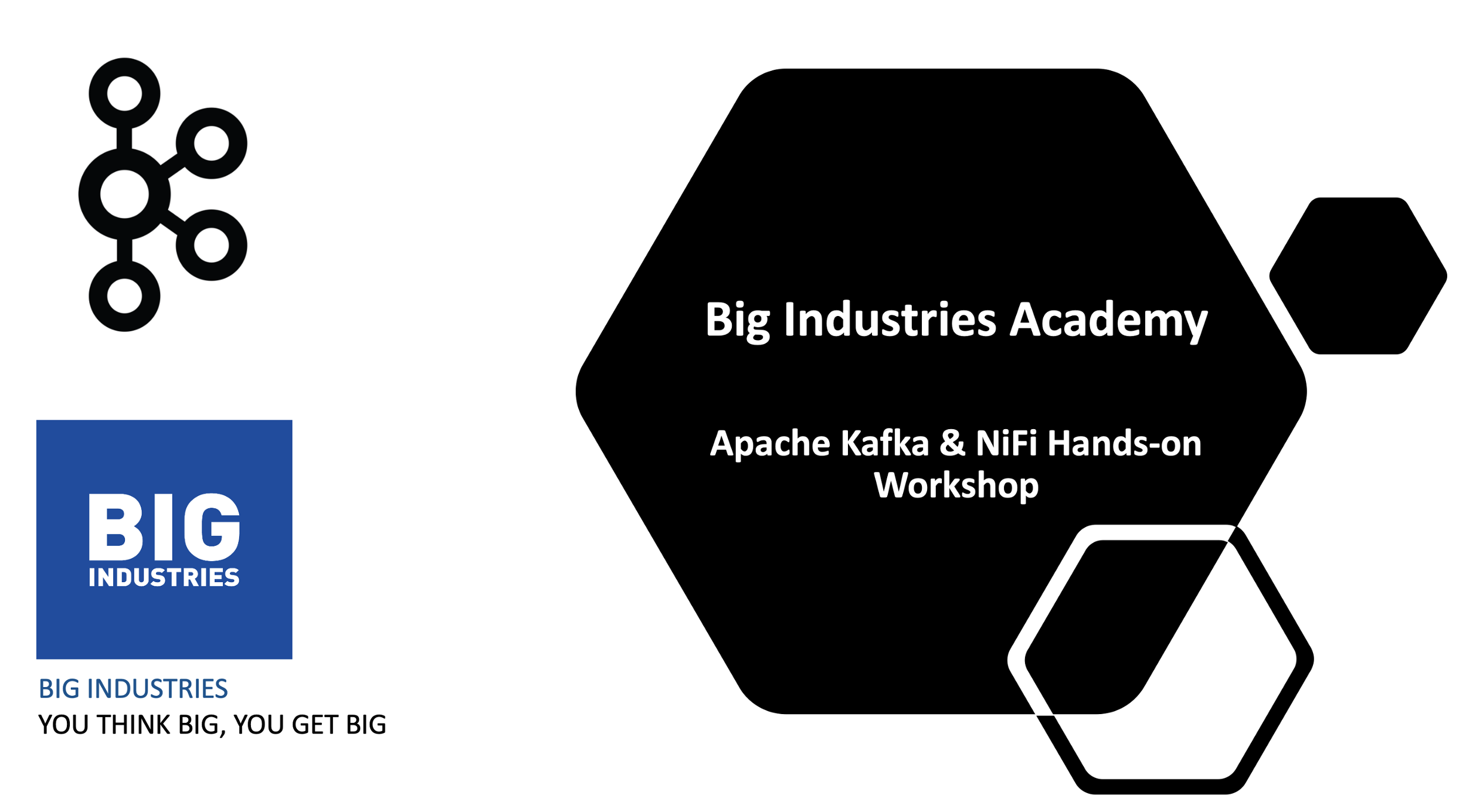 If you grow as an employee, the company grows as well. That’s why we decided to setup the Big Industries Academy. The Academy is a platform for continuous learning by sharing expertise and knowledge within the team. In this context we are running on a regular base internal workshops to up-skill our team members with the latest technologies.

Our customers are increasingly asking for event-streaming solutions that enables the monitoring and managing of real-time data feeds. At Big Industries we strongly believe that Apache Kafka & NiFi are key technologies to address these requirements. 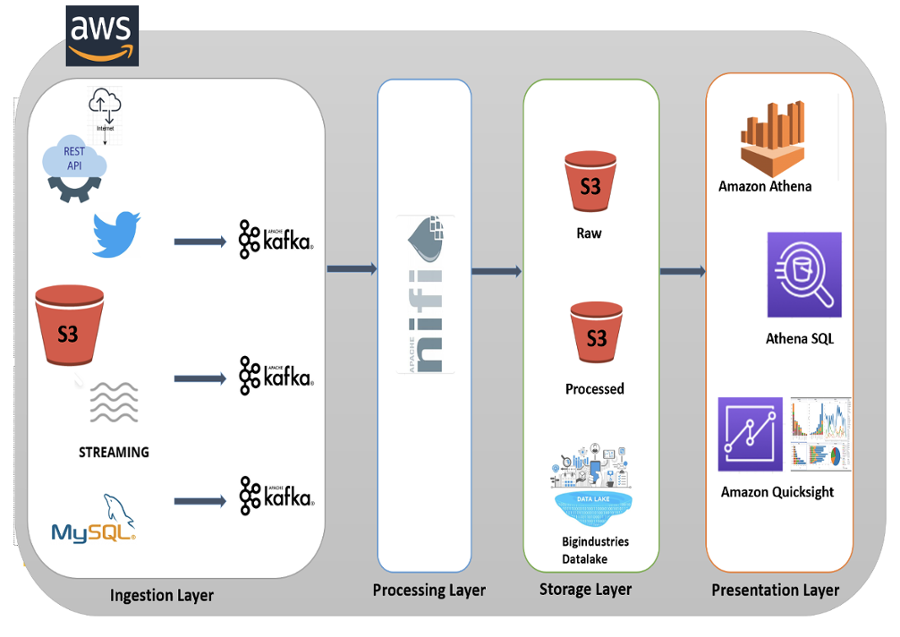 For the purpose of this workshop we have setup a demo lab and sourced the following aircraft flight and aviation data;

The goal of the exercises is to ingest the data from the different sources, followed by processing and storing the curated data. As last step the data is presented and visualised in order to perform analysis.

The Lab consists of the following exercises with complexity levels ranging from Entry level over Medium to Advanced;

Other technologies used to build the Demo Lab 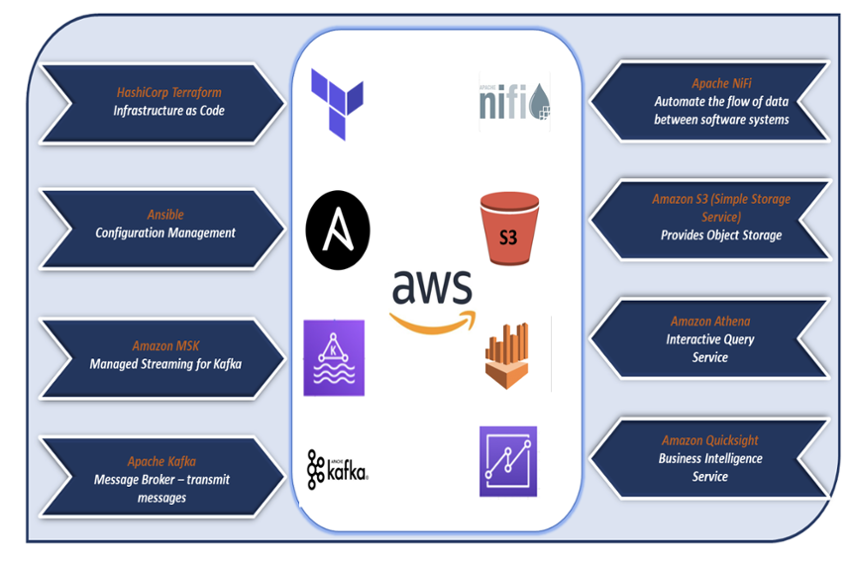 The main goal for the participants of the demo lab is to gain hands-on experience with Apache Kafka. However we built the demo lab from scratch and therefore used the following additional technology components;

HashiCorp Terraform is an infrastructure as code tool that lets you define infrastructure resources in human-readable configuration files that you can version, reuse, and share. You can then use a consistent workflow to safely and efficiently provision and manage your infrastructure throughout its lifecycle.

The below AWS resources are provisioned automatically through Terraform.

Ansible is an open-source software provisioning, configuration management, and application-deployment tool. The below configurations are automatically installed through Ansible in the EC2 machine we created.
Apache NiFi is an open-source software for automating and managing the data flow between systems. It is a powerful and reliable system to process and distribute data. It provides web-based User Interface to create, monitor, and control data flows. It has a highly configurable and modifiable data flow process to modify data at runtime.


AWS Athena is a serverless, interactive analytics service built on on open-source Trino and Presto engines and Apache Spark frameworks, with no provisioning or configuration effort required.

A special thanks to Soundaram, Sander, Joanna, Kalil and Sandeep to design and implement this demo lab which will be further rolled out during other Academy events in the future.

Fast Business Intelligence For All with Hadoop and Tableau

Hadoop has forever changed the way we deal with data. Its ability to support parallel processing... 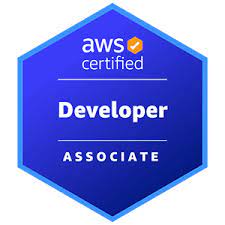 With this How To? Series we want to Share Our Wisdom not only internally with our Big Industries...