Does the world need cloudera? 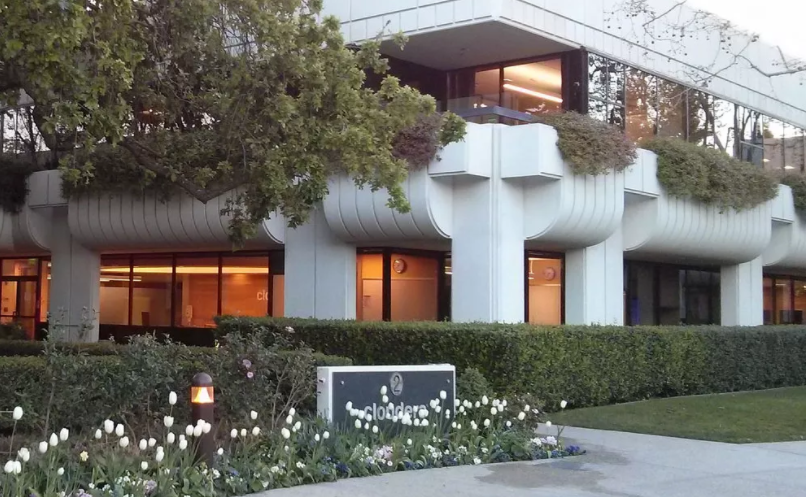 Cloudera’s IPO in April 2017 was probably one of the most anticipated public offerings of the season.

The big data company, founded in 2008, was the first company to build a business around the professional deployment and support of Hadoop (MapR was created in 2009 and Hortonworks was founded in 2011).  Since then, Cloudera has turned into an enterprise with offices in 28 countries and close to 1,500 employees.  And the company, according to its S-1 filing, generated over $261M in 2016 and has a strong presence in the enterprise.  To get there, it had to raised a total of $1.04B, $740M came from Intel in March 2014.

You’ve already heard this story before: we are in the middle of a data deluge.  IDC predicts that approximately 440 times more information will be created in 2020 and that 30 billion internet‑connected and mobile devices will generate data that needs to be stored in more scalable and economical data platforms.  Cloudera is one of the three contenders in this market that can help collect and store that data into Hadoop.

So, how many companies will seek this capability?  According to Forrester: 100% of enterprises… and by the end of this year.  If you take into account the fact that there are approximately 50,000 listed companies in the world and that Cloudera, Hortonworks and MapR collectively might have deployed their services and technology at 3,000 companies, the upside appears enormous.  Amazon, another player in this market is rumored to have that many customers too.  Being generous with this space, we can assume that 40,000 companies worldwide are potentially in need for the technology Cloudera commercializes.  Seems like a pretty interesting market.

Further, according to the latest Big Data Maturity Survey, companies that have started deploying Hadoop have strong intentions to expand: 97% of them project they’ll do more with Big Data over the next 3 months.  Over ⅔ of them call Hadoop “strategic”.

There is one problem though.  The market is impatient and forgetful.  Since the inception of Hadoop, observers have been painting a world where Hadoop takes over the entire database market: a world where Big Data rules it all and no other data platform is required any longer.  With such expectations, the market asks: “why don’t these Hadoop players have 50,000 customers?”  The answer is quite simple.  And it's not a novel one.

New technologies rarely pop up and completely eclipse their predecessors in the same move.  The way enterprises adopt technologies is typically use-case based and it is progressive: CIOs and teams assess the strength of new innovations, point them towards the most logical use, within their initiative portfolio.  This explains why the average enterprise CIO still has mainframe AS-400 systems.  In 2017, enterprise CIOs are having to manage data stored in databases from the past (Oracle, SQL Server, Teradata, etc.), distributed platforms of the present (Hadoop) and new cloud serverless platforms (Amazon Web Services).  This transition happens progressively.  Setting the expectation that Hadoop vendors would drop-in and solve a CIO’s reality through mass replacement and standardization, is bound to lead to disappointment.  It is worth mentioning however that both Cloudera and Hortonworks are acquiring customers at extremely rapid pace (between 94% and 201% customer acquisition growth from 2014 to now).

Ready for the Enterprise

There are a few reasons that make a data platform become an enterprise-standard.  The most obvious ones are performance and security, which Hadoop was not optimized for at inception. These issues are solved now.

Another important way to turn a data-platform into a mission-critical asset is to attach it to applications employees use often.  Machine-learning and data-science are natural first fits for Hadoop since they target the types of employees (engineers and data-scientists) who have been the closest to the data so far.  However, these use cases are often restricted to a few users.

In order to break through to mainstream, Hadoop vendors will have to get into business analytics scenarios and enable regular business users to interact with their Hadoop data-lake technology directly, with performance and security.  This will also help their CIO broaden the reach, appeal and criticality of a powerful platform like Hadoop.  At a macro-level, that market is particularly large.  According to Microsoft, there are close to 1 billion users hungry for data.  More data, more devices and more users will be the way this industry grows.

Cloudera and Hadoop as a technology are finding their way into more and more Enterprises at a steady pace also on the Belgian market. Big Industries has implemented Hadoop projects at customers in Financial Services, Telco, Life Sciences, Media, Public Sector,... 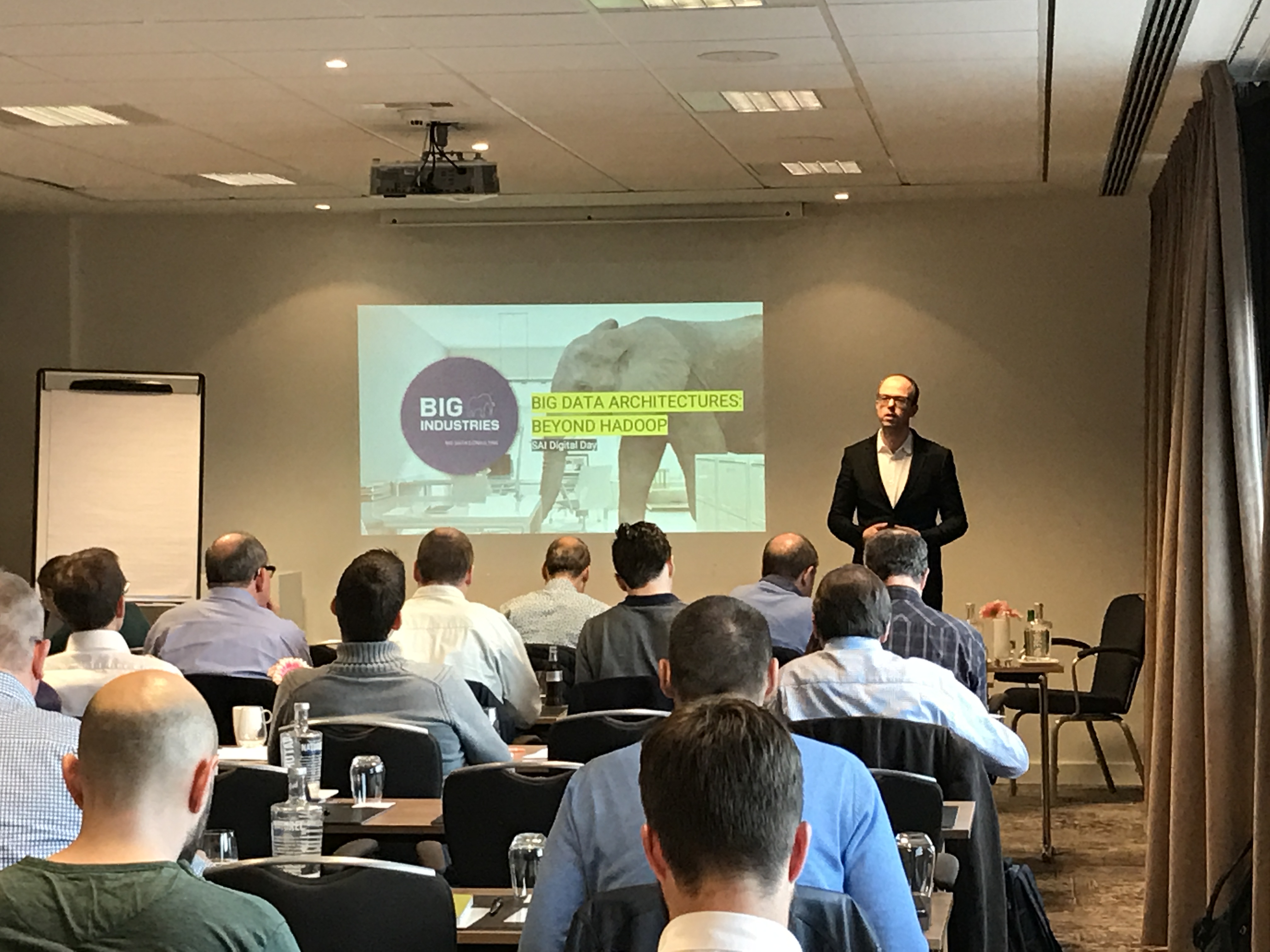 On March 14th Robert Gibbon gave a talk at the Digital Day organised by SAI in Brussels. During...

Are you a Data Consultant, a Data Engineer, a Data Scientist or analist and interested to use a...